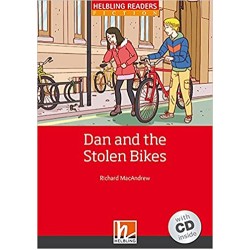 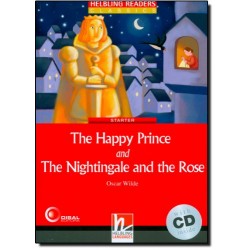 Level 1 (A1) The Happy Prince and The Nightingale and the Rose + Audio CD
In The Happy Prince a little swallow stops on its journey towards the sun and helps a big-hearted..
16.50 лева Ex Tax:16.50 лева
Add to Cart
Add to Wish List
Compare this Product 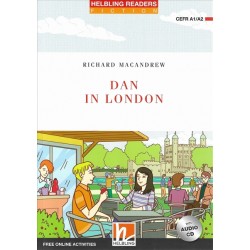 Level 2 (A1/A2) Dan in London with Audio-CD
Dan and Sue are in London with their parents when they see two men acting in a very strange way outs..
16.50 лева Ex Tax:16.50 лева
Add to Cart
Add to Wish List
Compare this Product 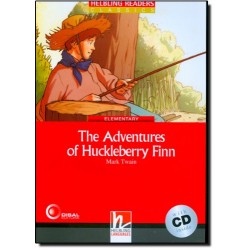 SOLD OUT
Level 3 (A2) The Adventures of Huckleberry Finn + Audio CD
Huckleberry Finn has a hard life with his father until an adventure with Tom Sawyer changes every..
16.50 лева Ex Tax:16.50 лева
Add to Cart
Add to Wish List
Compare this Product 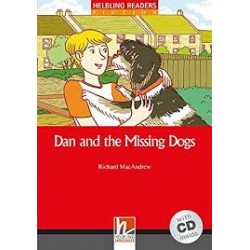 Planet Plus A1.1 Deutsch fur Jugendliche / Arbeitsbuch
16.07 лева
SOLD OUT 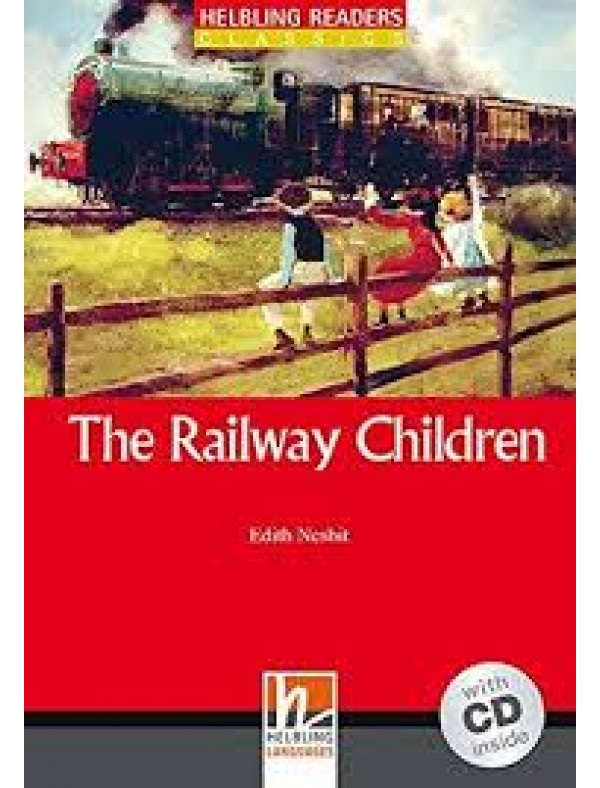 The story concerns a family who move from London to "The Three Chimneys", a house near the railway, after the father, who works at the Foreign Office, is imprisoned after being falsely accused of spying. The children befriend an Old Gentleman who regularly takes the 9:15 train near their home; he is eventually able to help prove their father's innocence, and the family is reunited. The family takes care of a Russian exile, Mr. Szczepansky, who came to England looking for his family (later located) and Jim, the grandson of the Old Gentleman, who suffers a broken leg in a tunnel.