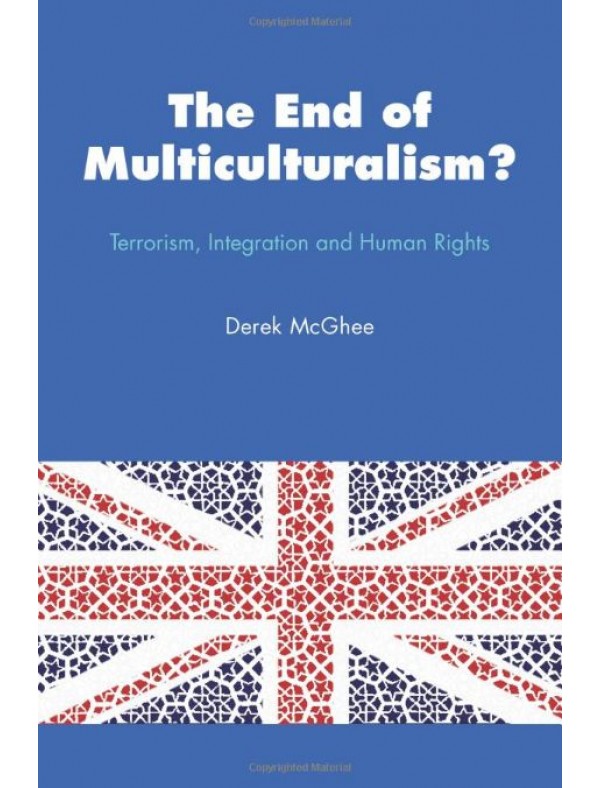 "...the book is a brave and authoritative analysis of multiculturalism... McGhee successfully locates his subject in the context of recent developments in both community cohesion and human rights and shows with great skill how differing impulses within government and the wider community pull multiculturalism in various different directions... With this book, McGhee manages to be both topical and well-informed: it deserves a wide readership."

This topical book provides a thorough examination of debates on multiculturalism, in the context of current discussions on security, integration and human rights.

Recent debates on national identity and the alleged failure of multiculturalism have focused on the social disorder in Oldham, Burnley and Bradford in the summer of 2001 and the bombings and attempted bombings in London in July 2005. Derek McGhee assesses how these events and the events that have occurred outside Britain, especially the attacks on the USA on 11th September 2001, have resulted in the introduction of a number of high profile debates in Britain with regards to immigration, integration, citizenship, ‘race’ inequality and human rights.

McGhee examines these debates on multiculturalism and terrorism in light of enduring questions regarding ‘Muslim integration’ and ‘Muslim loyalty’ in contemporary Britain. He also explores the nature of a diverse range of inter-related areas of public policy, including anti-terrorism, immigration, integration, community cohesion, equality and human rights, critically examining many of the Government’s key strategies in recent years.

The End of Multiculturalism? will appeal to a wide readership of students and academics in sociology, politics, international relations and law.

The End of Multiculturalism?: Terrorism, Integration and Human Rights