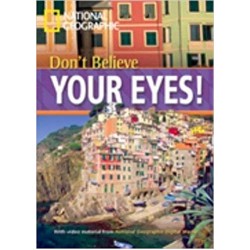 In Stock
Don't Believe Your Eyes (Level A2)
Camogli is a small town in Italy. People there paint in a special style called 'trompe l'oeil.' Th..
9.38 лева Ex Tax:9.38 лева
Add to Cart
Add to Wish List
Compare this Product 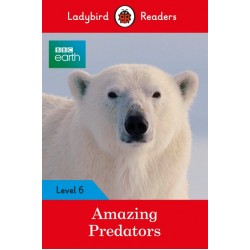 SOLD OUT
Ladybird Readers Level 6 BBC Earth Amazing Predators
All animals need to eat to live. Some animals eat other animals, and these predators must do some ..
9.44 лева Ex Tax:9.44 лева
Add to Cart
Add to Wish List
Compare this Product 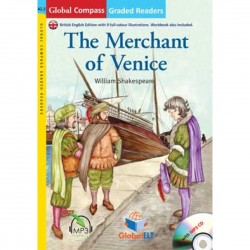 The Merchant of Venice with MP3 CD (Level A2.2)
Global ELT brings William Shakespeare’s play of revenge, romance, and comedy to its line of G..
13.37 лева Ex Tax:13.37 лева
Add to Cart
Add to Wish List
Compare this Product 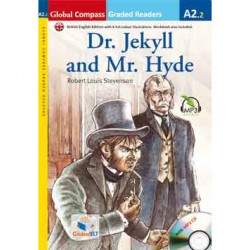 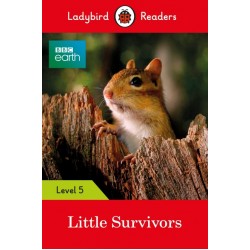 SOLD OUT
Ladybird Readers Level 5 BBC Earth Little Survivors
Some of the most amazing animals are very small! They must stay away from dangerous predators, and f..
9.90 лева Ex Tax:9.90 лева
Add to Cart
Add to Wish List
Compare this Product
Quick Links
New Arrivals 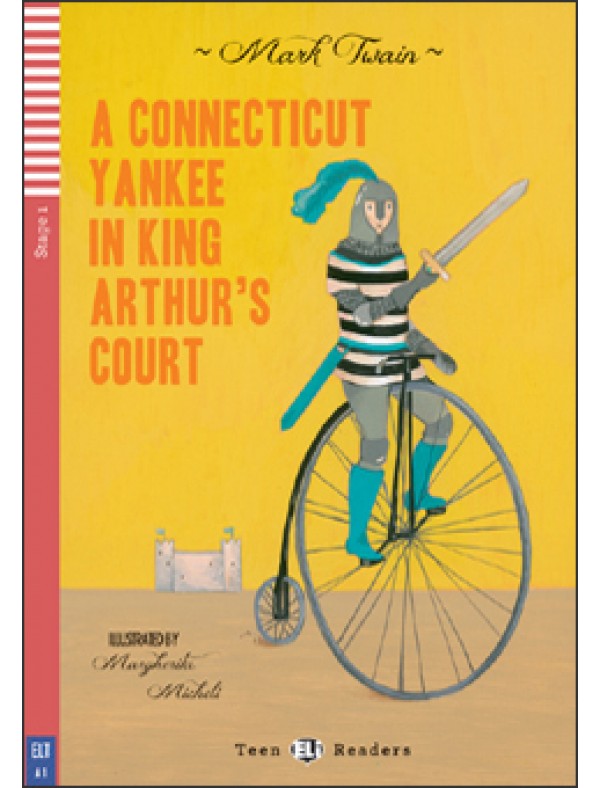 This novel tells the story of Hank Morgan, the boss of a factory in late 19th century Connecticut, who awakens to find himself transported back in time to early medieval England at the time of the legendary King Arthur. One day, while Hank Morgan is working, a man attacks him and hits him on the head. When Hank wakes up he is in sixth century England. He is at the Court of King Arthur where he meets the Knights of the Round Table and Queen Guenever. Thanks to his superior knowledge, Hank soon becomes the King’s chief minister and plans to modernise the country, but things do not always go according to plan… Tags Fantasy | Legend | Adventure | Love In this Reader you will find: Games and language activities | An audio recording of the story